The Southern California Yachting Association’s Midwinter Regatta has been a yearly tradition since its inception in 1928. It began when Corinthians from many of the newly formed California yachting clubs joined forces with SCYA and the L. A. Junior Chamber of Commerce to organize a prestigious yachting event for the Pacific Coast.

From the outset, SCYA’s regatta attracted yachters from around the country. Serious yachting events had previously taken place on the eastern seaboard at celebrated venues like the New York Yacht Club. By the Roaring Twenties, Southern California had the interest and the financial capability to produce a serious competition and respected event.

The non-seasonal climate of Southern California was another favorable attraction for competitive yachters. With average wind speeds on the Catalina Channel between 5-10 knots and air temperatures around 70° year long, the weather helped to make the Midwinter Regatta a world class event.

Check out the historically rich early Midwinter photos and stories. 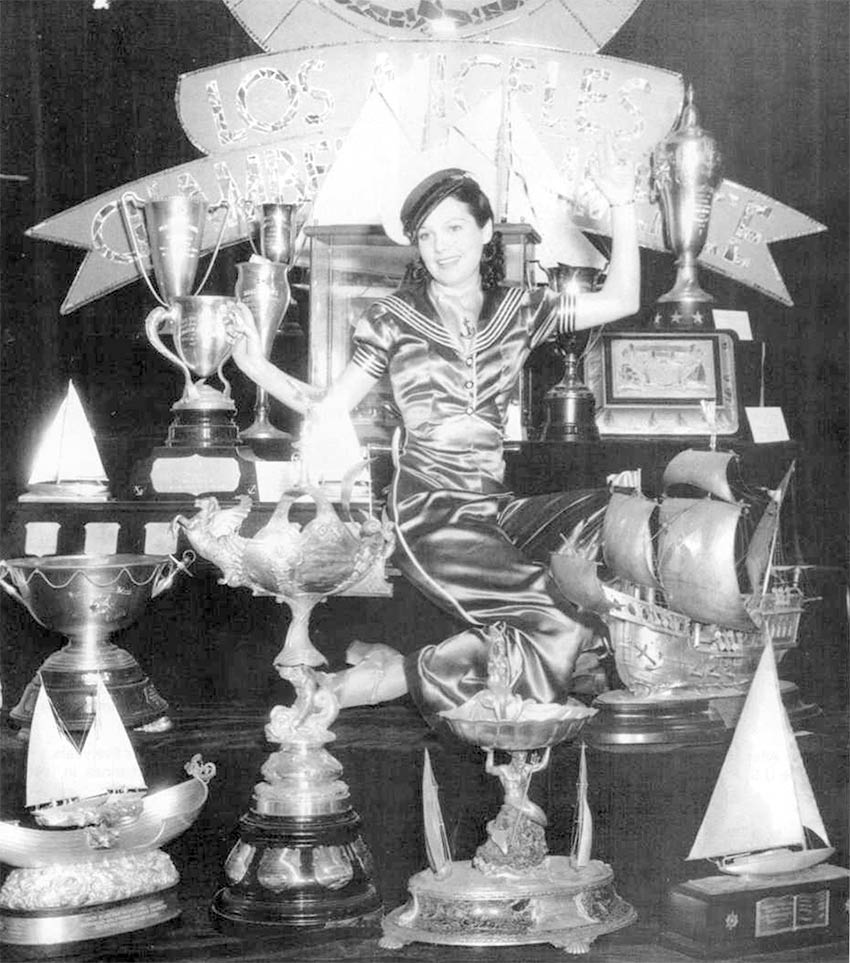 OVER $30,000 IN TROPHIES
More than $30,000 worth of trophies, ready for the Tenth Annual SCYA Midwinter Sailing Regatta in 1936. Jenifer Gray with the trophies, Jennifer was the Pilot of ” WIMPY “
in that years Midwinter Regatta.

The Midwinter Regatta also attracted many of screenland’s famous players. The Golden Age of Hollywood produced its “nouveau riche’’ with the financial means to purchase racing boats and join yacht clubs. SCYA was quick to capitalize on the free publicity that movie star’s brought to the events, with full page stories in daily newspapers.

Screenwriter and Universal Studio’s executive, Richard “Dick” Schayer, was another avid Hollywood yachtsman. Schayer won first place in the 1935 Midwinter Regatta on his 45-foot Schooner “Cheerio.” Schayer scripted over 100 films including the 1930’s classics Frankenstein and The Mummy with Boris Karloff. Schayer later competed in the six-meter class as well.

Film director Ernest Schoedsack enjoyed competing in the Midwinter Regatta. Best known for co-directing the screen classic, King Kong, Schoedsack was a challenger in the 1934 Regatta in the Common-Sense Class on his 27-foot sloop “Jamboree.”

BOGIE MAKES A NAME IN SCYA 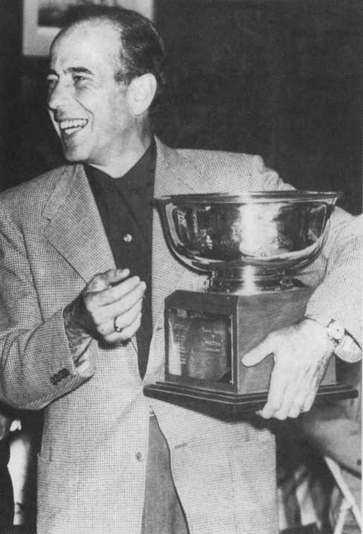 The biggest Hollywood name to be associated with the Midwinter Regatta was Casablanca star, Humphrey Bogart. Bogart and his wife,  actress Lauren Bacall. They purchased their 55-foot yawl, “Santana,” from fellow actor Dick Powell in 1945.

A skilled helmsmen and winner of “Around San Clemente Island Race” three years in a row, Bogart placed 3rd in the Midwinter Handicap Class in 1947 and competed again in ’48. Bogart’s director on The Big Sleep and To Have and Have Not, Howard Hawks, was often seen in Bogie’s entourage or on his own sixty-four foot Norwegian sloop, “Sea Hawk.”

Credits for this part of History:
F. Daniel Somrack “SCYA Yearbook. ”Early Midwinter Regatta History – A Hollywood Who’s Who, 2016, pp. (no page numbers in this edition) 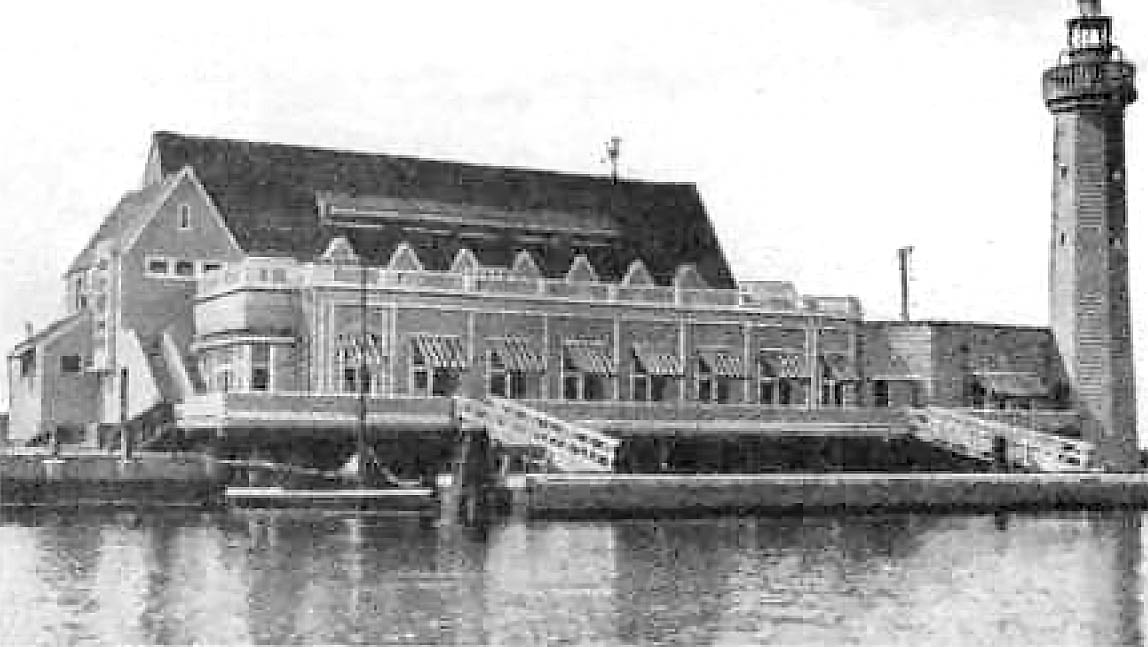 California Yacht Club, founded in 1922 , hosted the first Midwinter Regatta at Its facility in Wilmington CA